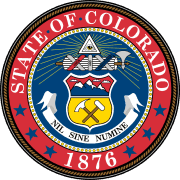 Colorado gun laws operate on a “Shall Issue” policy at the county level. Permits are not usually issued to non-residents however they may obtain a permit if they can demonstrate good cause such as owning a property in Colorado, frequent travel etc. All resident permits are issued by the local county sheriff while the Department of Public Safety handles applications for non-residents. Applicants are required to demonstrate that they are competent with handling a firearm.

How Reciprocity Works in Colorado

Under Colorado law another state must honor Colorado’s CCW permit before Colorado will honor the other states permit. Section CRS 18.12.213 of the law prevents Colorado from honoring any out-of-state Non-Resident permits, even if there is a reciprocity agreement between the states.

So in summary, if you have a resident permit from another state, and that state honors a Colorado permit and you are at least 21 years old, then Colorado will honor your out of state permit.

Fingerprints and photographs may be taken at the time the applicant submits the application. 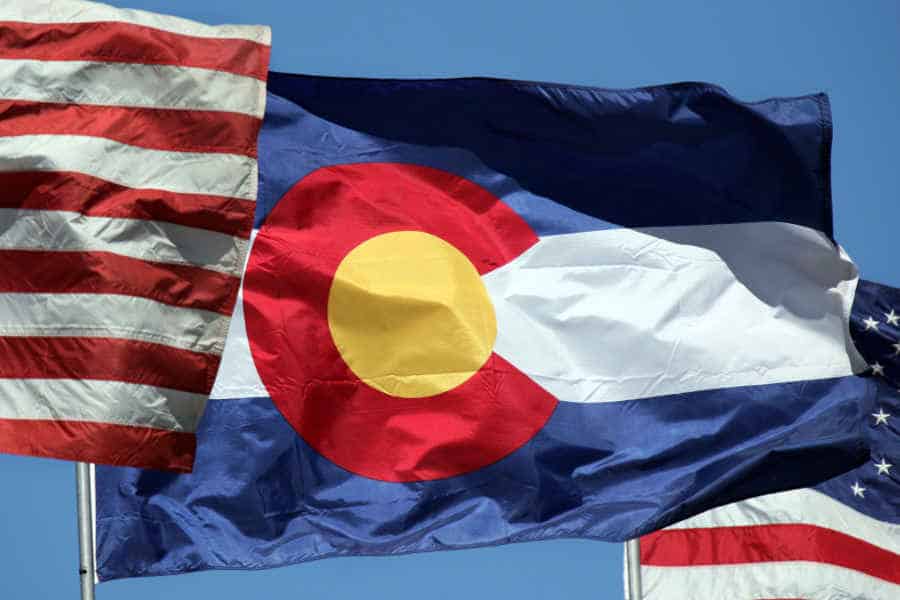 Private Sales
All private sales of firearms must be conducted through a federally licensed dealer so that a NCIS background check can be completed. The seller must also get approval from the Colorado Bureau of Investigation to transfer ownership of firearms. There are a few exemptions such as antique firearms, loans or gifts from family members and transfers to trustees or estate executors.

Dealer Sales
Persons must be at least 18 years old to purchase a long gun and 21 to purchase handguns.

Preemption
Colorado has nearly full preemption over gun laws. Local governments retain limited control over open carry and are allowed to regulate open carry only in places under their control such as police stations and municipal buildings. Denver City has ordinances in place that ban open carry and assault rifles in the whole city, a violation of the state law. A Colorado Supreme Court ruling has confirmed the validity of Denver’s ordinance despite the state preemption law as Denver’s law existed prior to the preemption law being enacted.

Colorado has a Castle doctrine law but no stand your ground law. The law allows legal residents of properties to defend themselves, property and other persons with deadly force from unarmed or armed intruders. 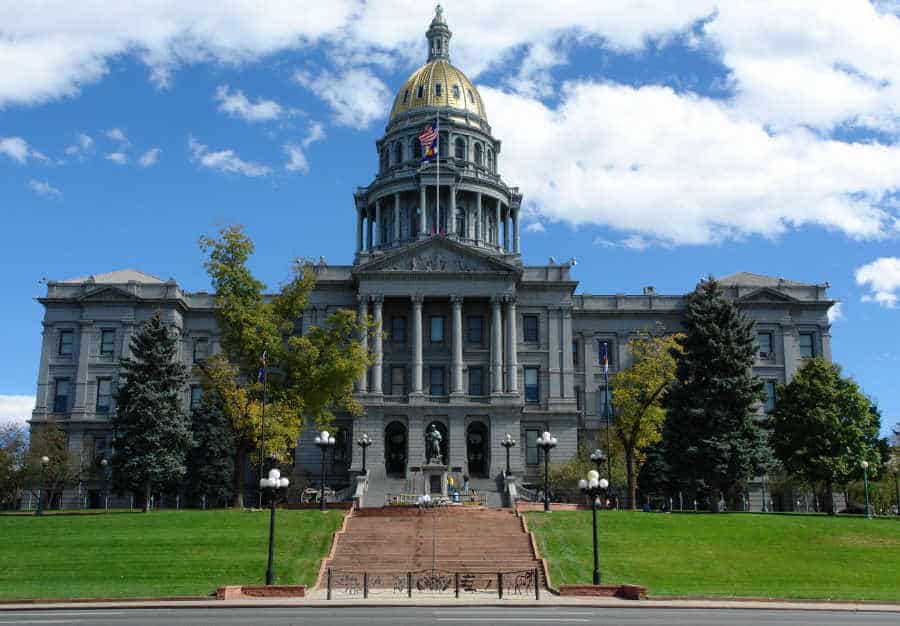 “The right of no person to keep and bear arms in defense of his home, person and property, or in aid of the civil power when thereto legally summoned, shall be called in question; but nothing herein contained shall be construed to justify the practice of carrying concealed weapons.”
(Art. II, § 13) 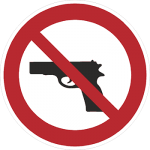 For information on other states handgun laws please go back to the state laws page and select the state you are interested in. 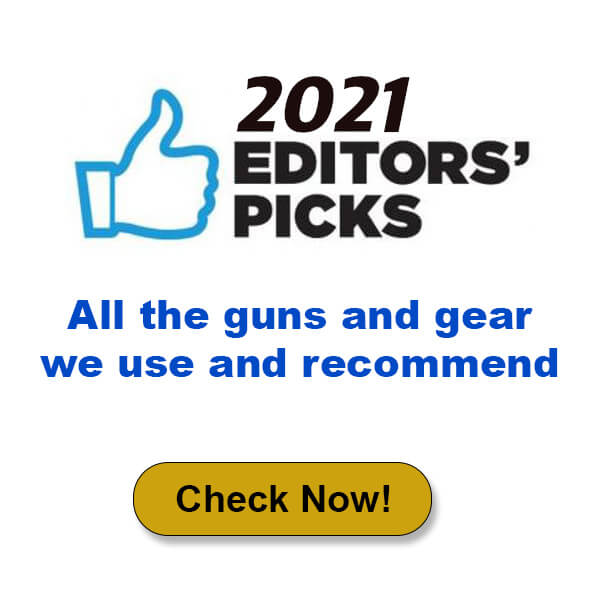